After a lovely half term break there was no rest for the wicked as the House Golf got underway just past 4 o clock on our first day back. With Staff and pupils pairs allocated we took to the course for a shotgun start on holes 1, 3 and 5 respectively. With each player having to take three tee shots this was followed by alternate shots until the completion of the hole. Points were awarded and totalled after the final shot had been played. The boys played admirably and the course was looking superb, staff golf on the whole was average and at times we were carried by our younger but more consistent partners. A lovely afternoon enjoyed by all was rounded off by Richardson lifting the trophy winning by a clear 8 points. Ably led by the relative newcomer to golf Mr Brooks, he and his partner George were the pick of the pairs now nicknamed the “curly haired warriors.” A great way to spend the afternoon well done to all. 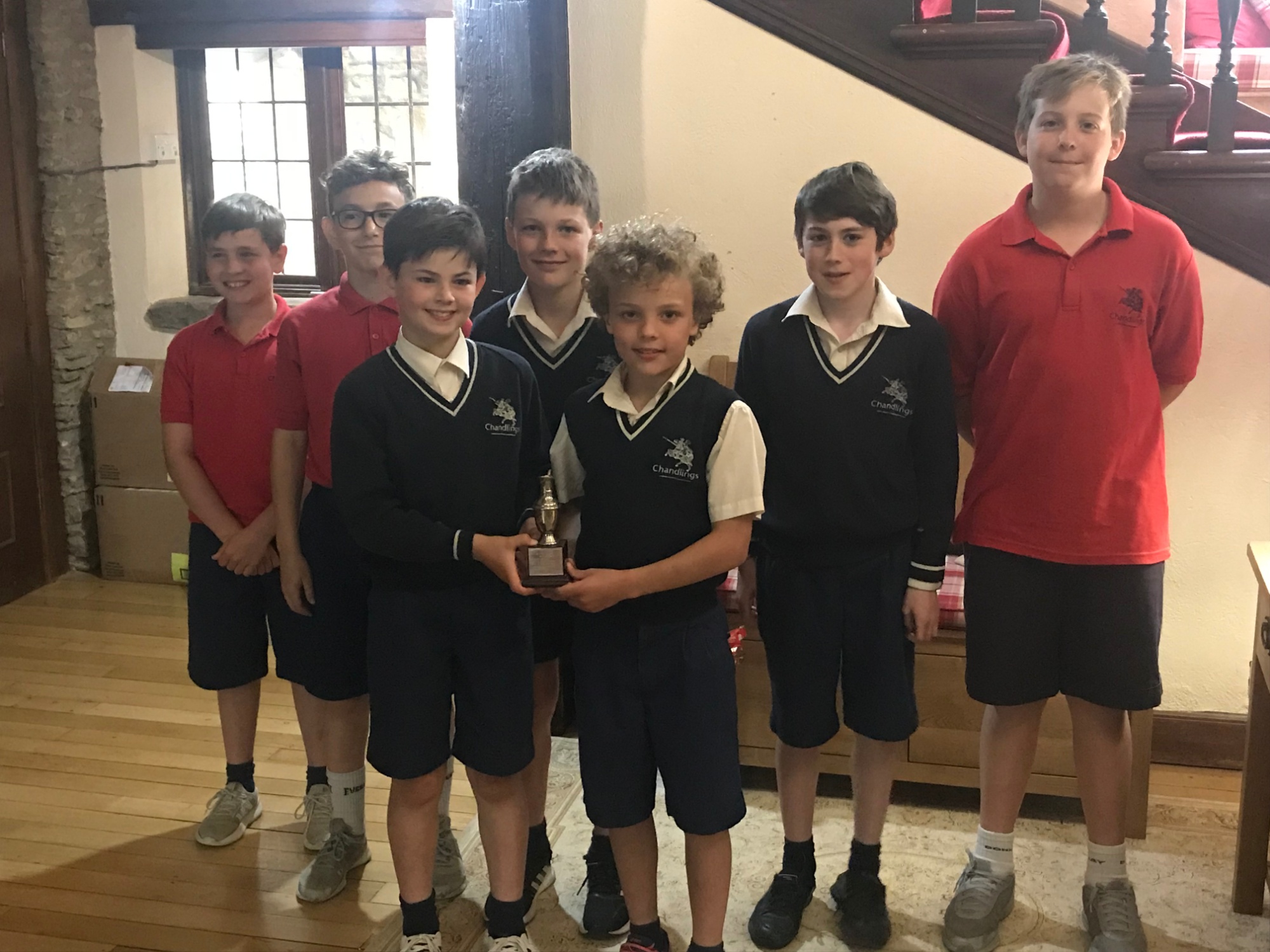