Congratulations to the U10 Boys Rugby Team

The U10 boys rugby team took part in a fantastic rugby festival at MCS last week and returned home clutching their Bronze medals after winning the 3rd place play off.

What an afternoon with sunshine in November! The boys were outstanding with commitment and effort a plenty. As a team they scored 23 tries and improved throughout the afternoon.  They played 5 matches only losing to Akeley Wood, the ultimate winners.  They managed to win a very tight game against Abingdon Prep School by just one try and then finished the day with a fantastic final performance against the hosts MCS.  Mr Marchant, the U10s coach was delighted with how the boys played and the improvements they are making week on week. 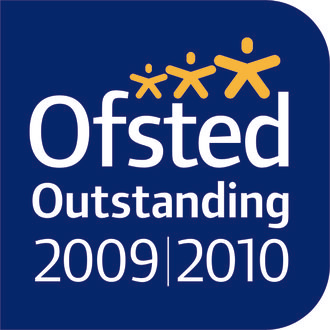 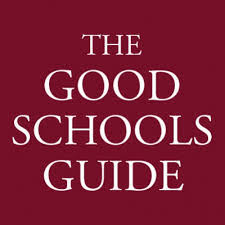