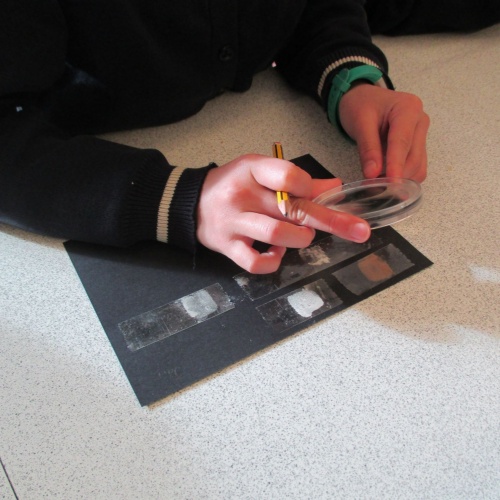 We are delighted that the newly formed CREST club is such a success. The children meet once a week to take part in STEM activities of their choice. This week was 'fascinating fingerprints' where the children took their own fingerprints and then used magnifying glasses to identify whorls, loops and arches. The children learnt that Sir Francis Galton discovered fingerprints as a means of identification and were fascinated to hear that he is a relative of Mrs Biggs. 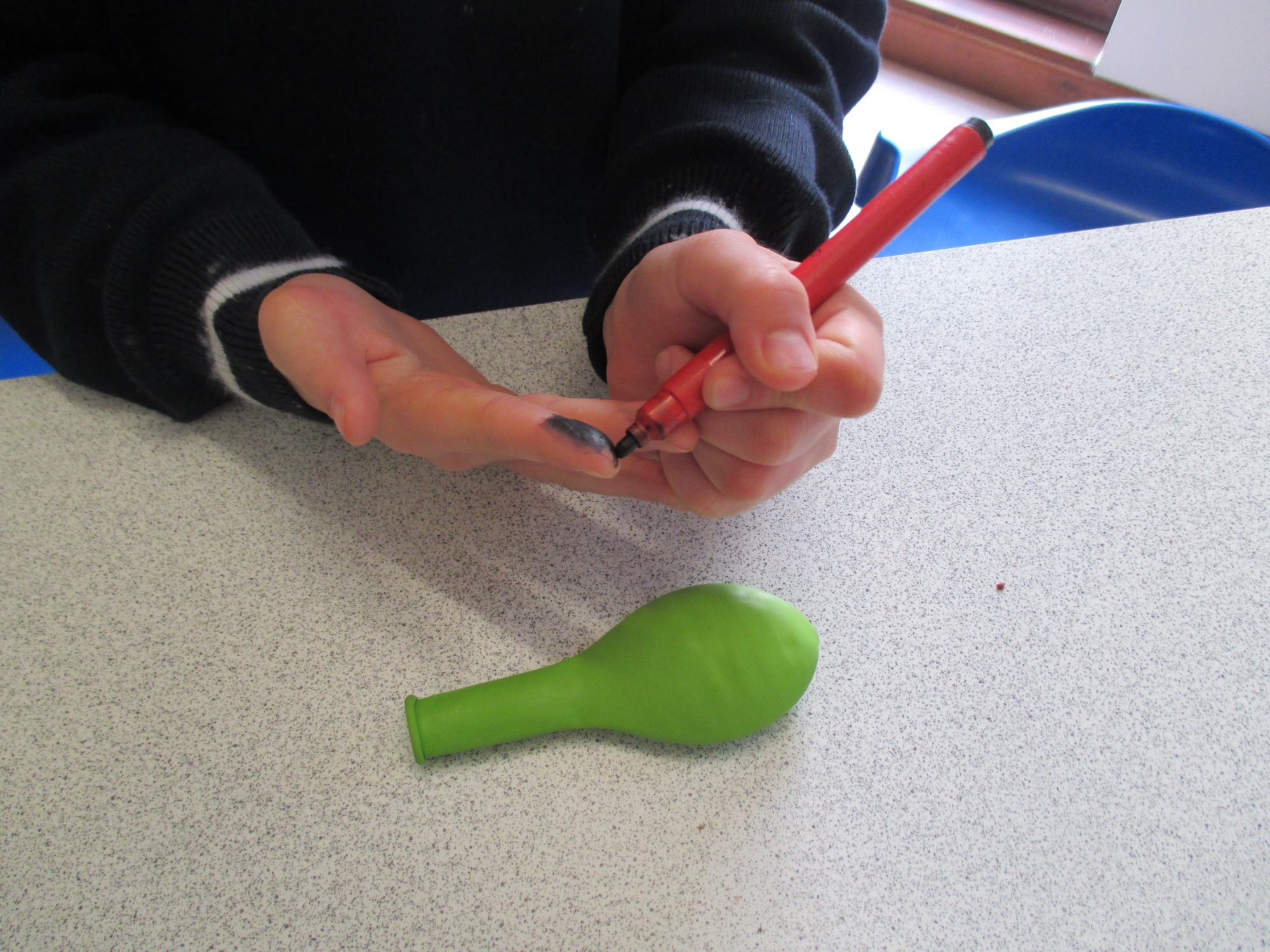 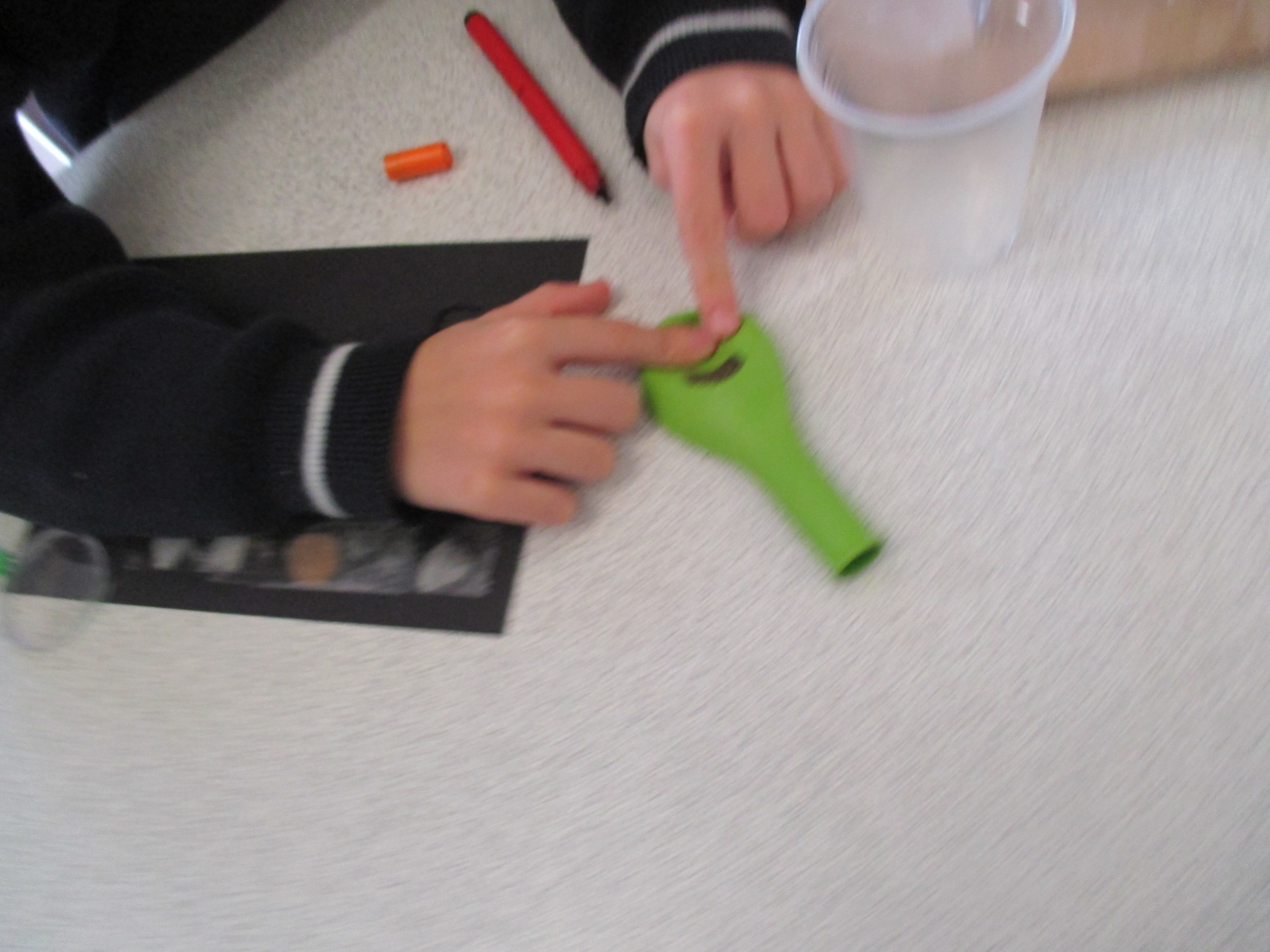 CREST is a scheme that inspires young people to think and behave like scientists and engineers.  It allows young people to work out their own method when completing hands-on investigations.  It will enable Chandlings' pupils to become independent and reflective learners through the various projects they undertake.