What an amazing STEM week we had! It was very busy with some excellent assemblies, talks, competitions and workshops.  Thank you to all the parents from STEM professions who came and ran talks and workshops related to STEM topics.

The week started off with an assembly to introduce the theme of machines and the number 25 to tie in with the school’s 25th anniversary.  To tie in with this, Mrs Biggs set up a Machines Museum which proved very popular amongst all the children.  It featured a range of machines from the past and children took part in a quiz which to identify machines from close-up photographs. The winning class from each year will win a picnic under their year group tree during the Summer Term!

The parent workshops were amazing.   The children made some real satellites from a deconstructed diagram, they completed a grip strength activity, learned about the design process of cars, discovered more about forces and boats, thought about oils and lubricants in engines, found out more about the work at Culham Science Centre and used a robotic arm. We are very grateful to those who took time out to run these. 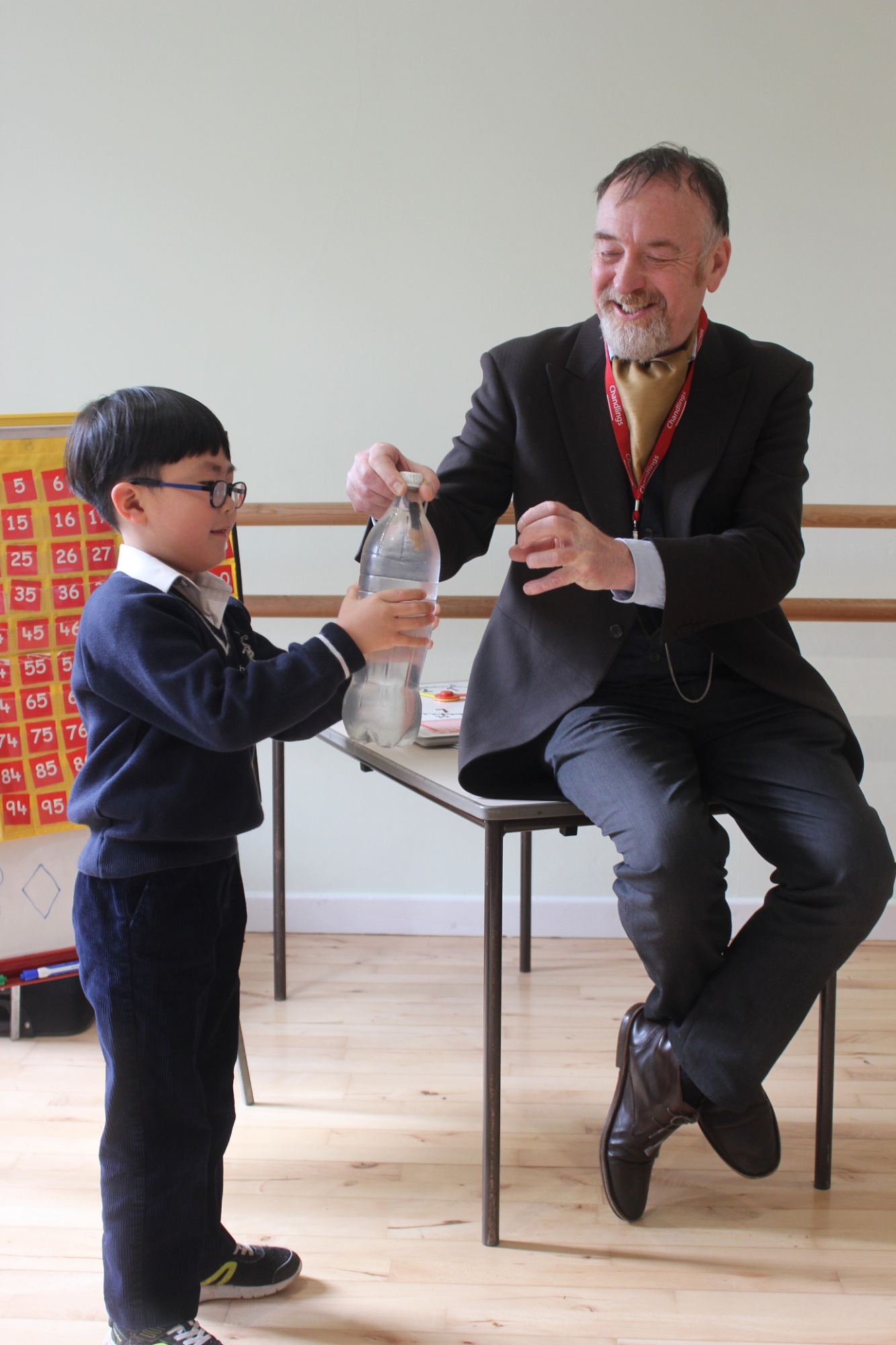 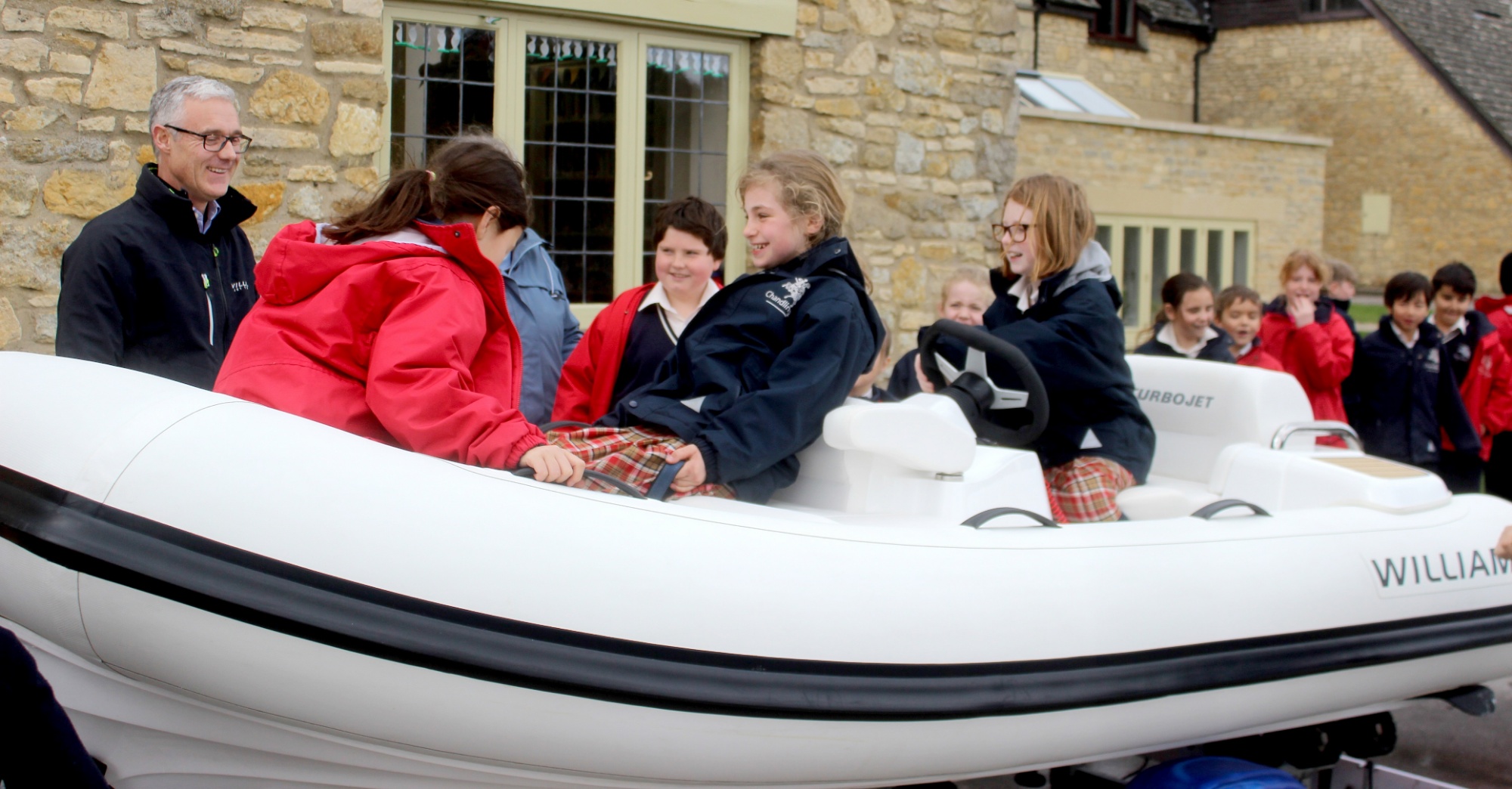 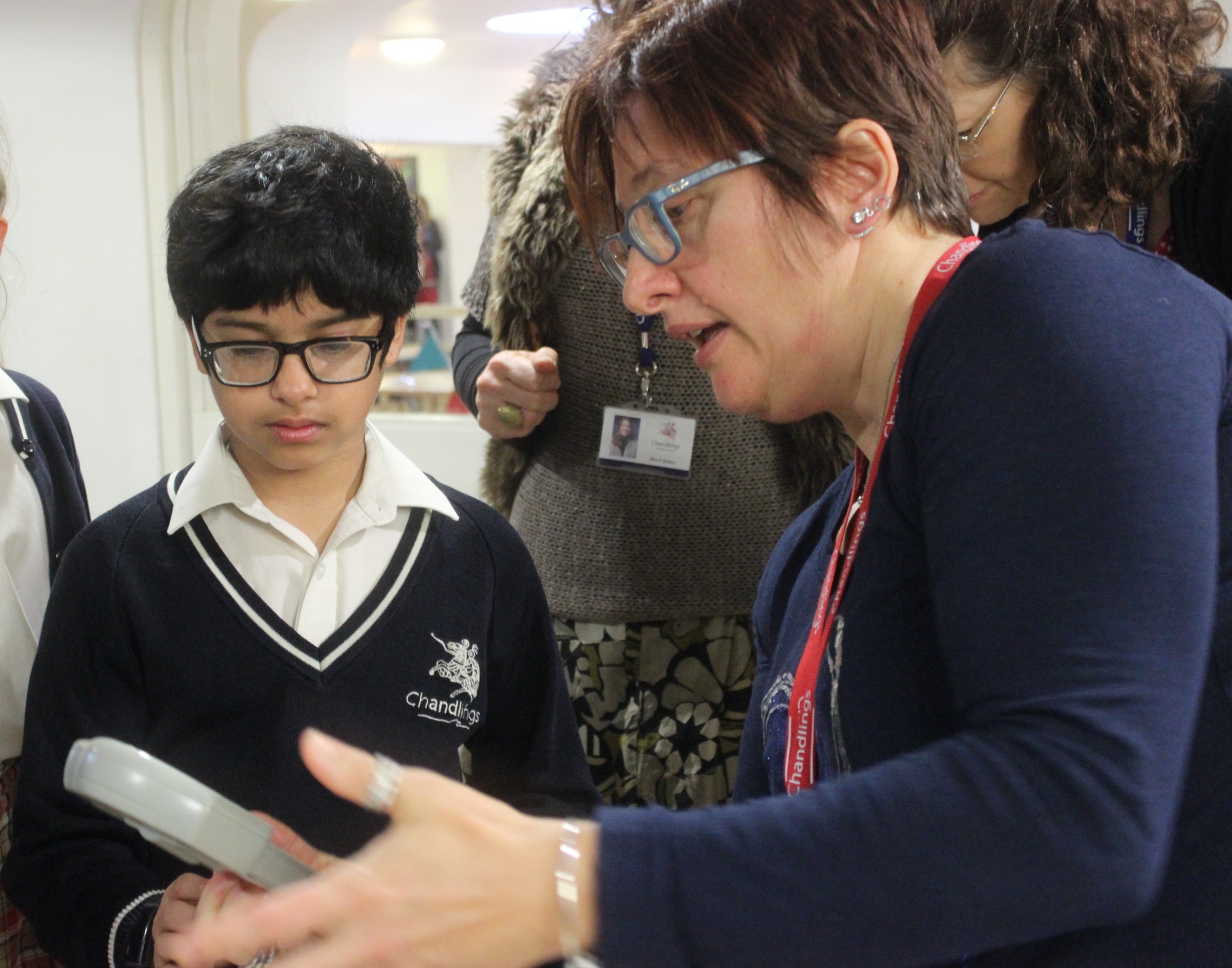 Throughout the week the children from Reception to Year 5 were busy creating marble runs and trying to keep the marble rolling for as long as possible. This was also the theme for our successful Family Fun Event where families competed to be the best engineers. Their designs were wonderfully varied and congratulations go to the Stone family, ‘The Beginners’, who managed to keep their marble rolling for over 8 seconds!

The Pre-Prep had lots of fun with a Mathemagician who intrigued them with number tricks using the number 25. He also used machines ranging from watches to hair dryers in his tricks to demonstrate how Maths and Science are linked.

All children in Year 1 to Year 6 also took part in the 'Big Science Event', a county competition run by Science Oxford. The aim of the competition is to encourage children to devise, carry out and communicate scientific questions that interest them. Pupils worked in small teams, in their Science lessons, to plan and carry out their investigations. Each group produced a poster based on their experiment and these were displayed in the Lantern Hall during STEM Week.