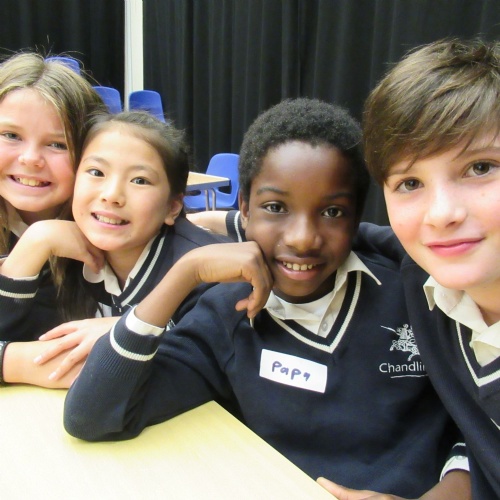 Following the launch of a weekly debating club at Chandlings, four Year 6 pupils had the opportunity to attend a debating workshop at Rye St Antony in early October.

Upon arrival they met pupils from other schools before having lunch which provided much needed brain fuel for the afternoon! The workshop began with some warm up exercises to prepare both mind and body for the mental workout that lay ahead. After a quick improvisational game of ‘fortunately… unfortunately’, pupils were walked through the procedures of a formal debate and given the opportunity to critically examine arguments by devising points of motion.

After a well-earned cookie break, pairs of pupils were told whether they would be arguing for (proposing) or against (opposing) a particular motion. Jack and Papa were tasked with proposing the motion that girls and boys should be taught separately; whilst Rico and Freyja were given the challenge of arguing that video games are not necessarily harmful to children. Jack and Papa presented a number of arguments in support of single-sex education and were particularly strong in their points of order. 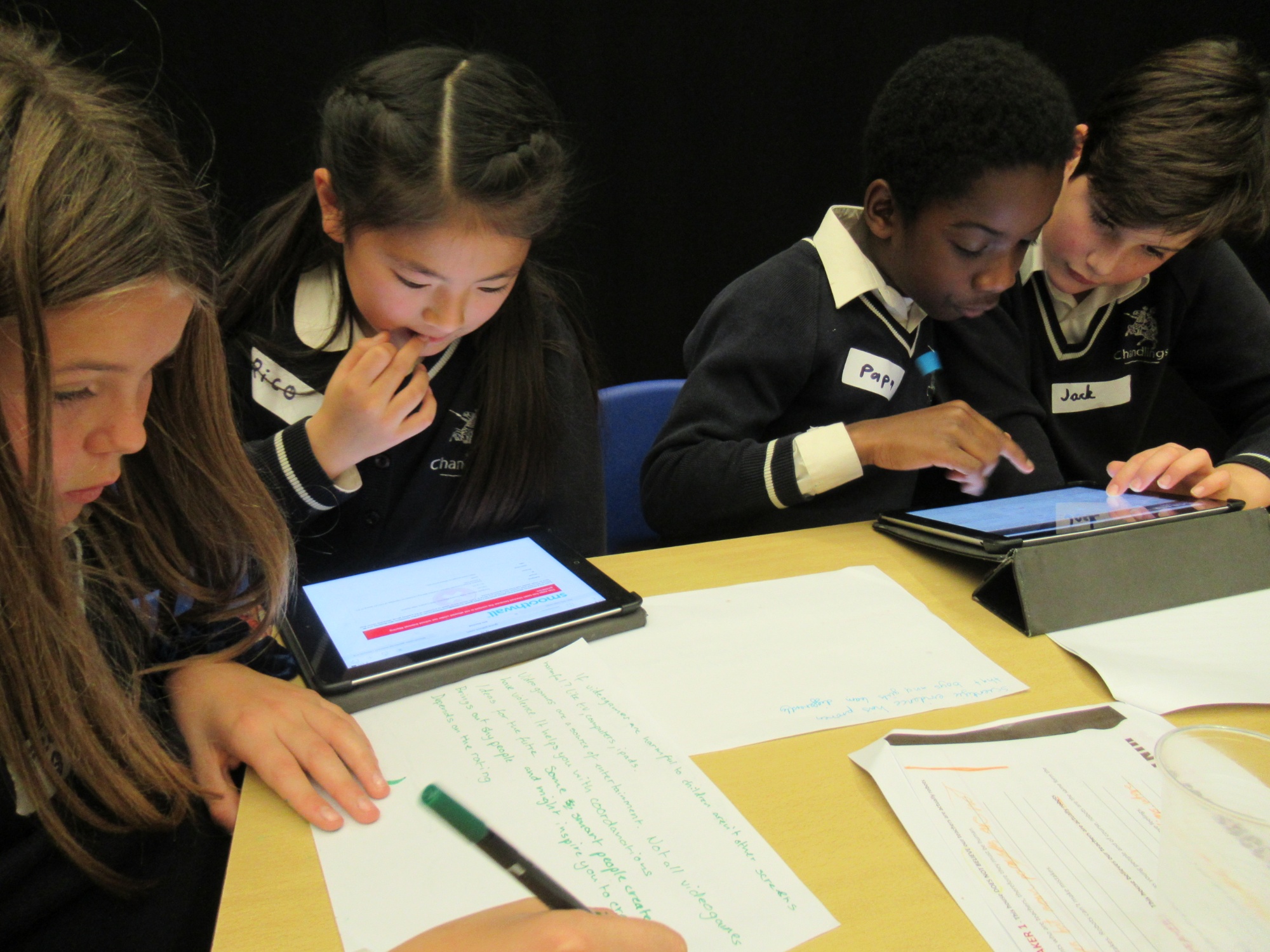 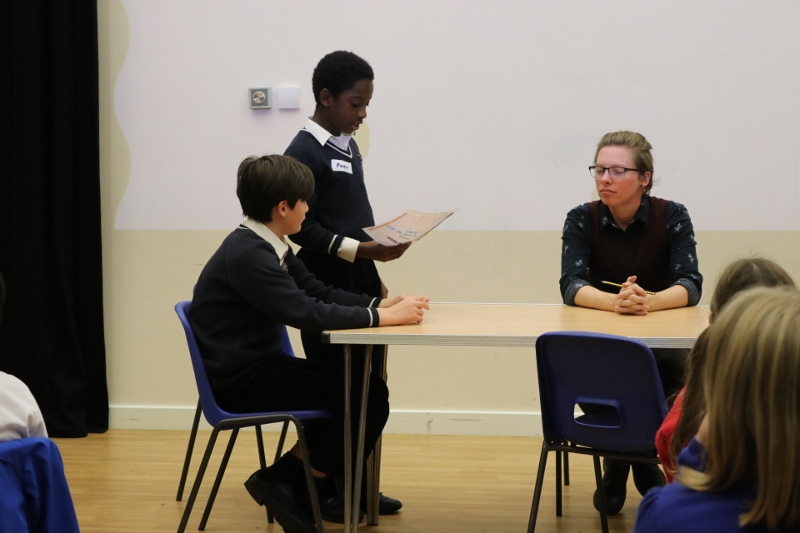 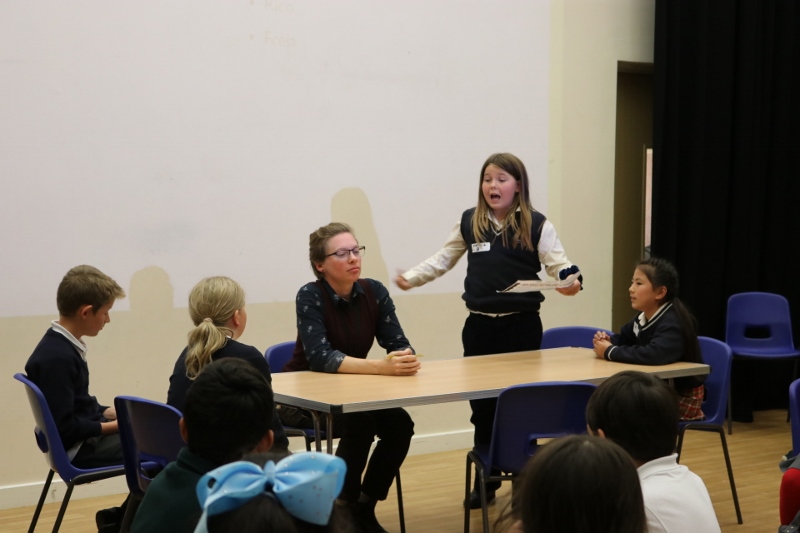 A show of hands marginally gave the victory to the opposing team, but given long enough some entrenched positions may well have been abandoned! With a similar level of flair and some mild gesticulation, Rico and Freyja despatched the opposing team by deploying nuanced and rational critiques of the opposing side’s arguments. A show of hands declared them to be the clear winners of the mini debate.

We all had an enjoyable, stimulating and inspiring afternoon and were made to feel very welcome by the English Team at Rye St. Antony. The pupils were fine ambassadors for Chandlings on their inaugural debating trip and were left feeling energised, buoyed and ready for more!