Two years ago Rory,  in Year 5, suffered from a burst appendix and spent two weeks on Tom’s ward at the Oxford Children’s Hospital.  Whilst in recuperation at home Rory decided that he wanted to give something back to the hospital. “The doctors and nurses were so brilliant on Tom’s Ward when I was there, that I wanted to do something to say thank you,” said Rory.

Last year Rory and his team ran a 4 mile run and raised over £650 in order to buy an X-box and other games and books for the children on Tom’s Ward.  This year at 4pm on the 4th day of the 4th week of the 4th month (4pm 25 April 2019) Rory and his team of 12 ran for 40 minutes throughout Chandlings’ school grounds.  Their total this year has already reached £550 for specialist bedside monitors which the Children’s Hospital desperately need. 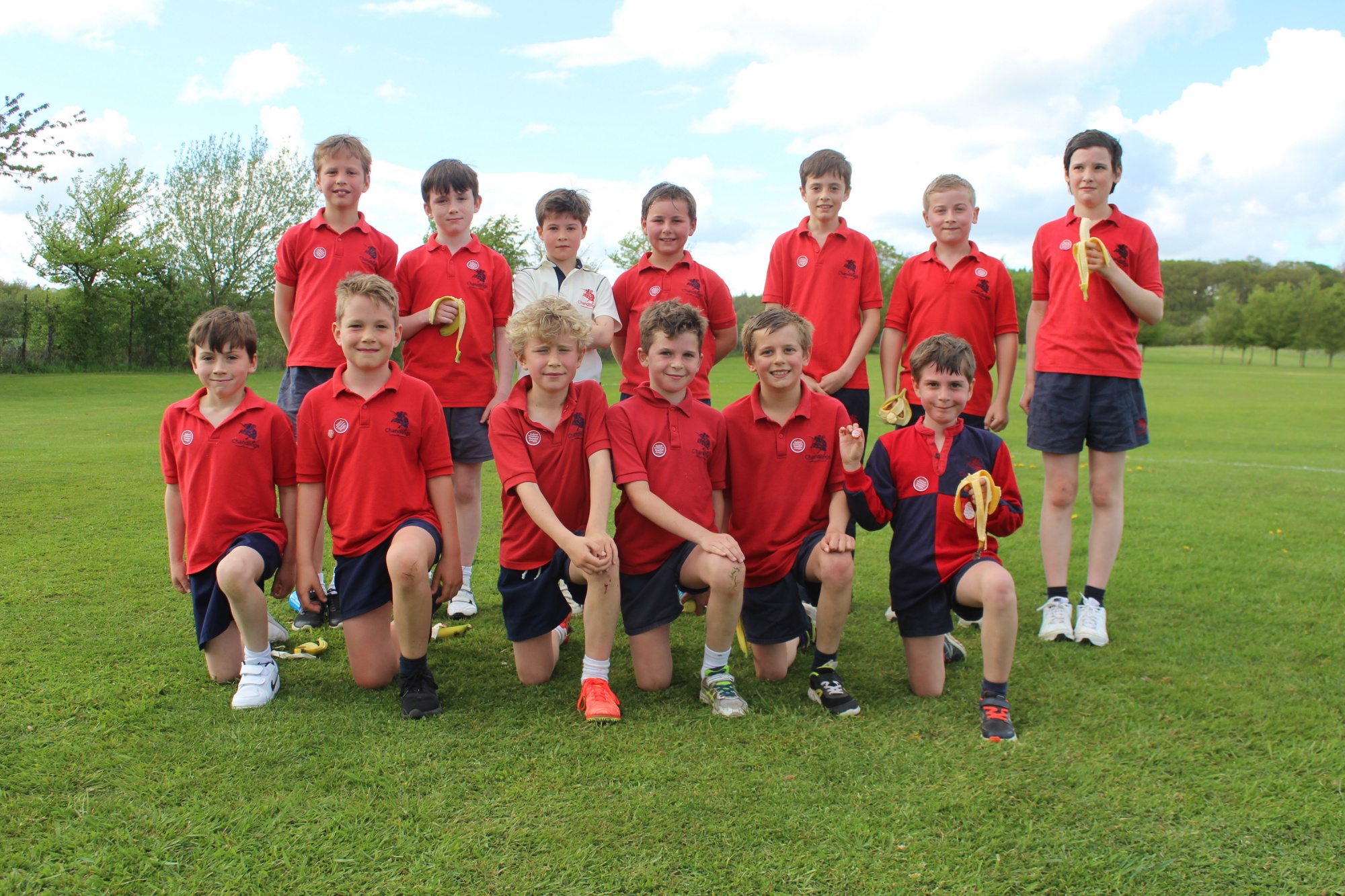 Rory and his family, along with John Brodley, Director of Sport at Chandlings came up with the idea that he could do a sponsored run and this could be organised in the school grounds.

Congratulations to Rory and his team of runners, “ said Christine Cook, “We are really proud of what he has achieved and it highlights our values at Chandlings, showing how the children worked together in order to raise money for this important cause. It was wonderful to see Christopher, in our Nursery,  walking round as well as he has also benefited from the wonderful care at the Oxford Children's hospital” 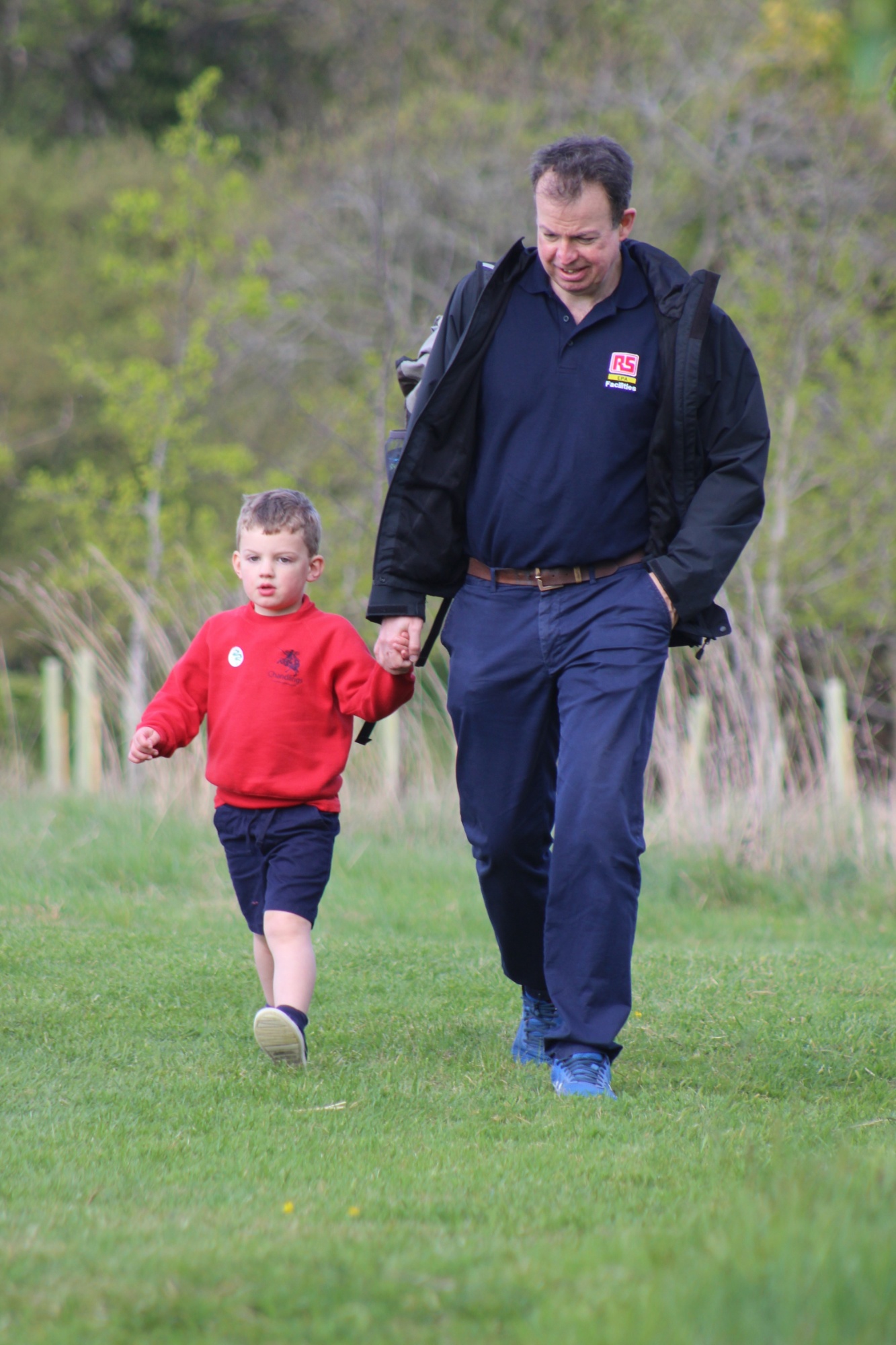 Abi Barclay-Watts, Rory’s mum added “Rory is really grateful not only to his supportive friends from different year groups who ran with him, some of them not lovers of running, but also to all those that donated, as well as all the staff that made it possible and were giving the children endless encouragement!”

“It was hard work running for 40 minutes,” said the boys, “but it was great that we helped to raise so much money for the hospital and we enjoyed our bananas at the end!”

“It’s always inspiring when we hear stories about our young fundraisers and how they want to say thank you to the hospital that looked after them when they were poorly. said Joe Baker from Oxford Children’s Hospital Charity. What is even more impressive is when the local community gets behind their local children’s hospital and want to make a difference to the thousands of patients that are treated each year.  Huge congratulations to Rory and his team of 12 for helping us fill the hospital with fun things to do!”