Reg the Ram's bid for Freedom

What a day the children at Chandlings had on Thursday. Not only did they find out that Reg the Ram finally has a new home but they were also filmed by the BBC who were putting the story onto BBC South today.

About 3 weeks ago a Ram escaped from its Farmer's lorry which was taking it to the abattoir. 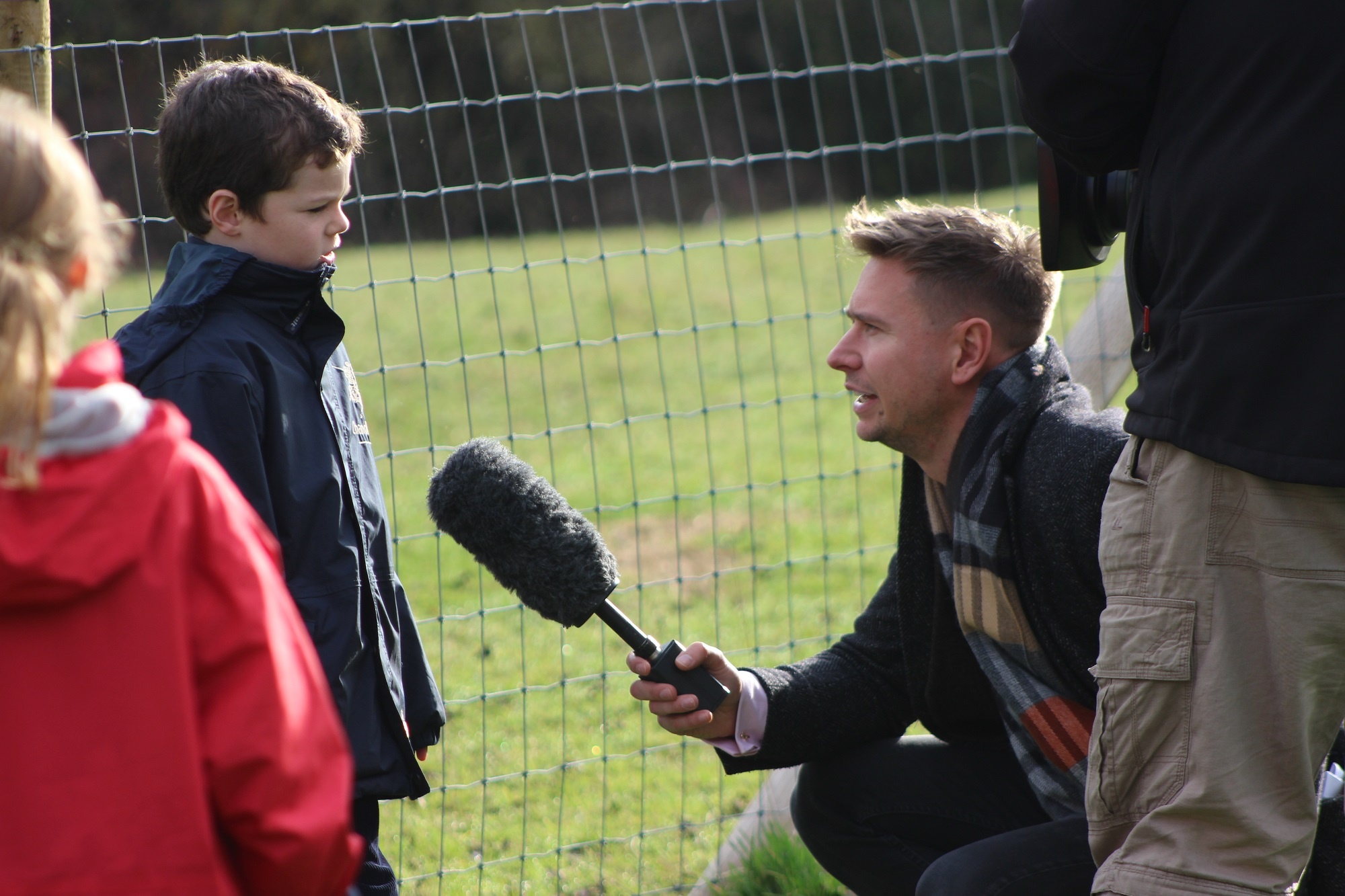 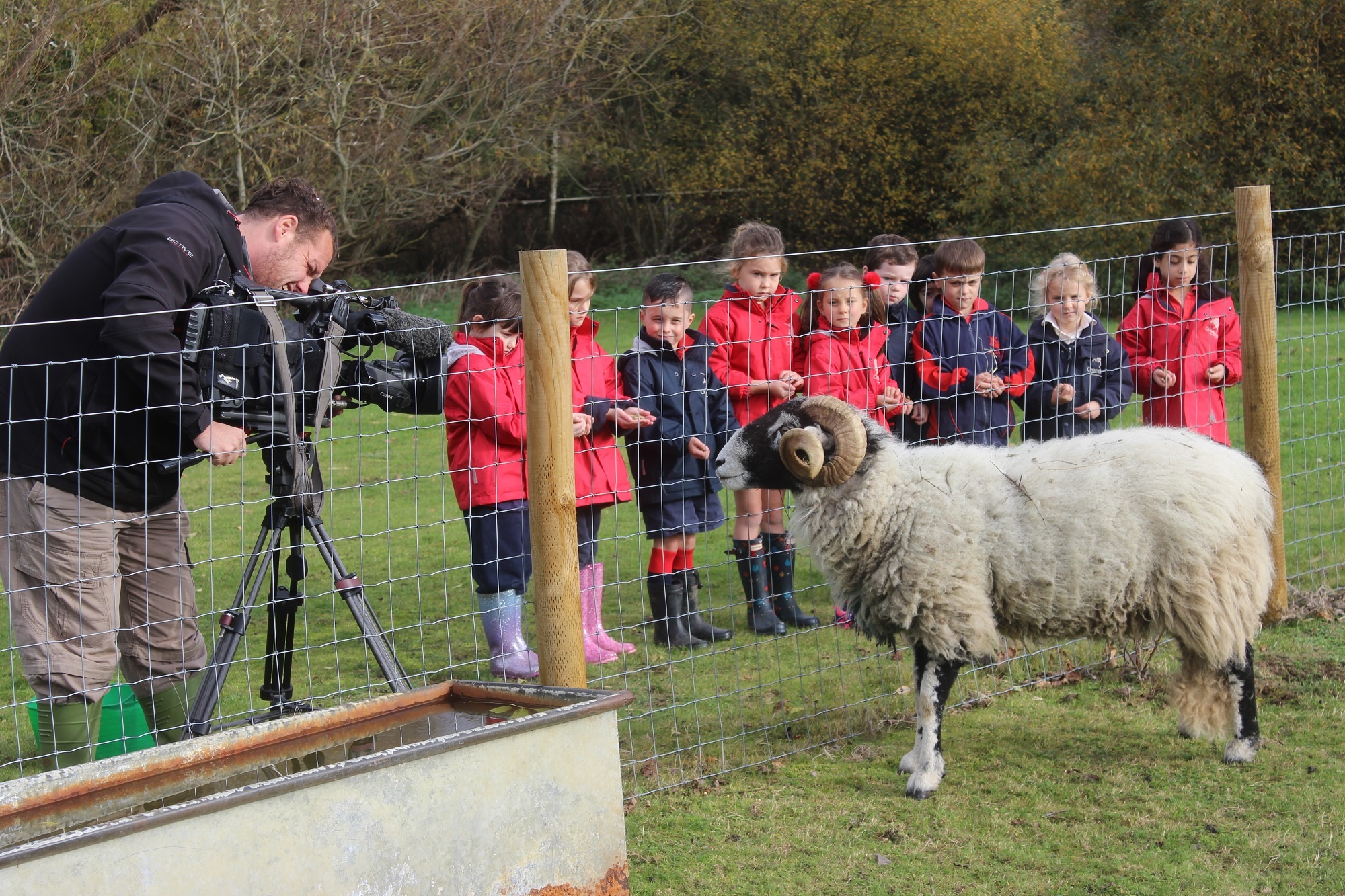 A local man spotted the Ram wandering along the road and coaxed it into the grounds of Chandlings Prep School at around 8pm.   The grounds manager, Rob Maskrey managed to coax him into their garage where he was safe and stayed the night. The next morning he was taken into one of the fields which is where he has resided happily for the last few weeks.  Mr Maskrey called many people including DEFRA and the Farmer’s helpline to try and find the owner and to see if we could find a home for him. But it was all to no avail.

The children have been visiting Reg, as he is now called, on their Nature Walks which is how some parents got to know about him.  Emma Finneron, whose daughter is in Year 1 heard about Reg’s plight and took the Bull or rather the Ram by the horns and made it her mission to find him a home so he wouldn't be on his own and would escape from slaughter.

After having rung several of the Oxfordshire animal sanctuaries which were all at full capacity she finally spoke to goodheart Animal Sanctuaries in Kidderminster who only opened 12 months ago and had space for Reg.  Goodheart sanctuary collected Reg today.  All the Nursery and Reception children waved him goodbye  and wished him luck in his new home with his new new sheep friends.