‘Excellence with inclusion’ is the mantra of our sports department.  That means the primary aim for each child is to develop a lifelong love of sport through the broad range of sporting opportunities across many levels catering for varying interests and abilities.

In games lessons, every child is taught hockey and cricket while boys play football and rugby when girls play netball. There is a competitive schedule of fixtures against local prep schools to test our children’s abilities in different sports which culminates in taking part in IAPS (Independent Association of Prep Schools) tournaments in Year 6. 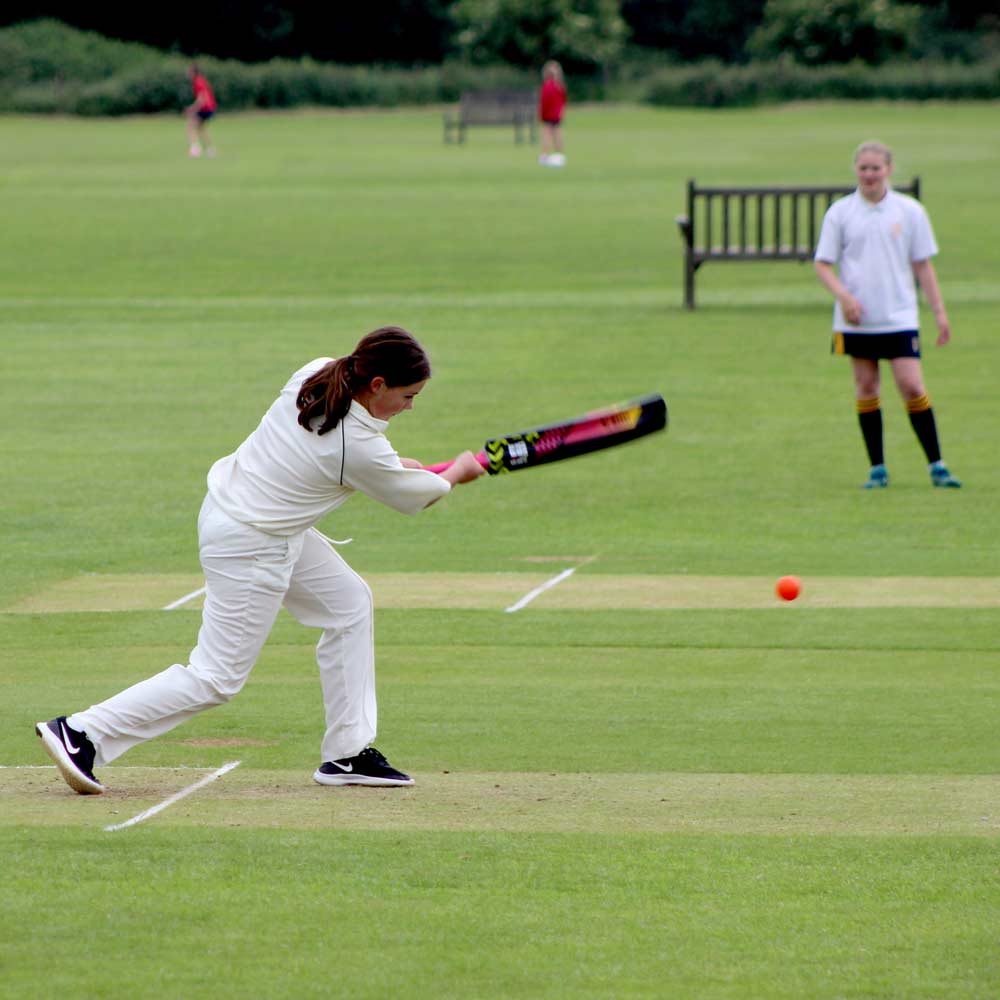 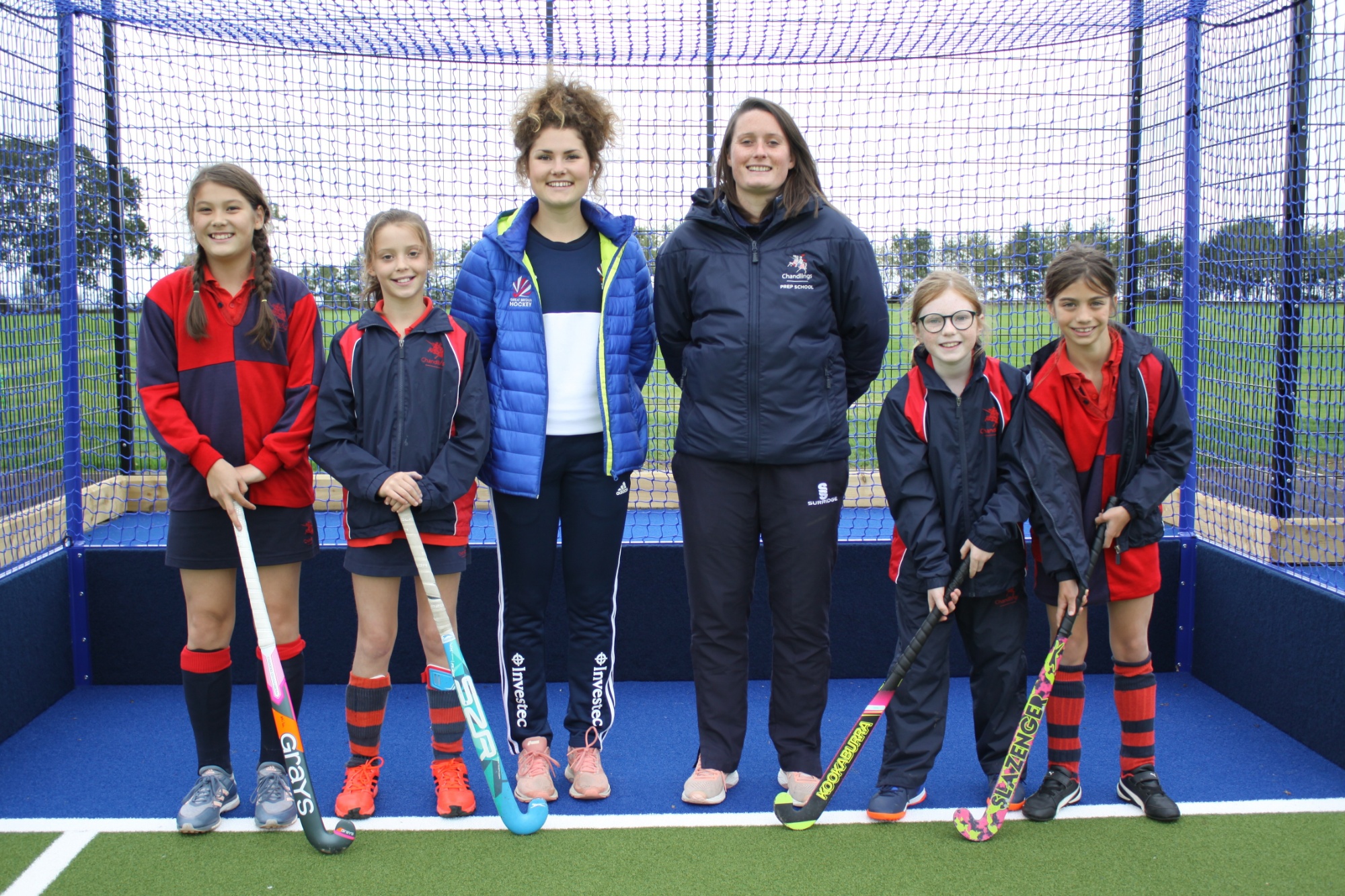 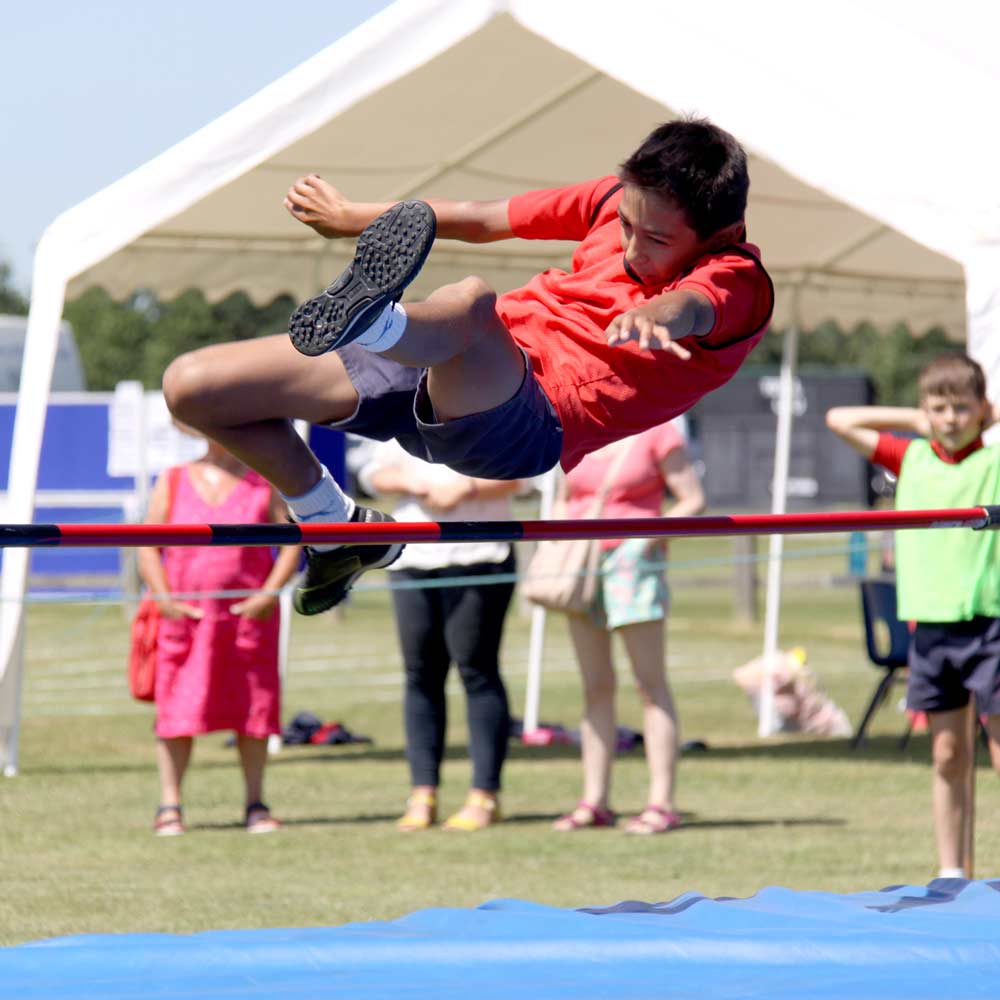 During the winter, our children are taught recognised gymnastic moves and can often be seen upside down on the wall bars and ropes before performing cartwheels on the floor! In dance, they recreate their own versions of show-stopping routines from West End musicals such as Cats, Stomp, The Lion King and Oliver.

Every child swims throughout their time here - so, by Year 6, they are highly proficient in the main swimming strokes and have gained personal survival skills. For more able swimmers, there are early morning swim squads and entry into galas. Of course, we also offer catch-up sessions for less able swimmers as we include everyone while encouraging the talented to truly excel. 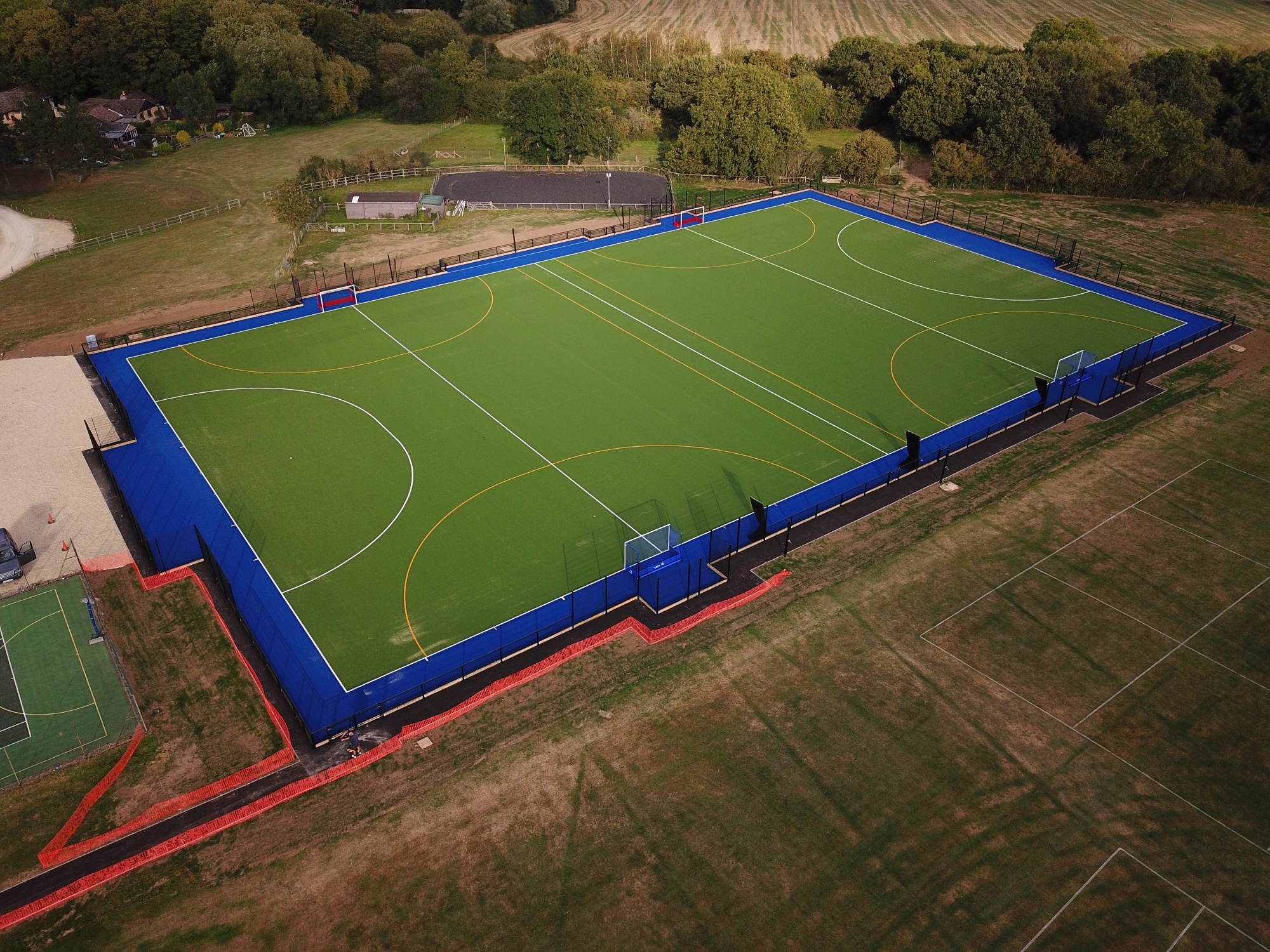