Congratulations to Eleanor in Year 5 who became the U10 Berks Bucks and Oxon fencing champion at the weekend fighting off some fierce competition. This was Eleanor's first ever fencing tournament and after battling it out in 5 fights before entering direct eliminations she managed to get to the final and win the competition.  James, her fencing coach at Chandlings, was delighted with her performance and is already looking forward to her next competition! 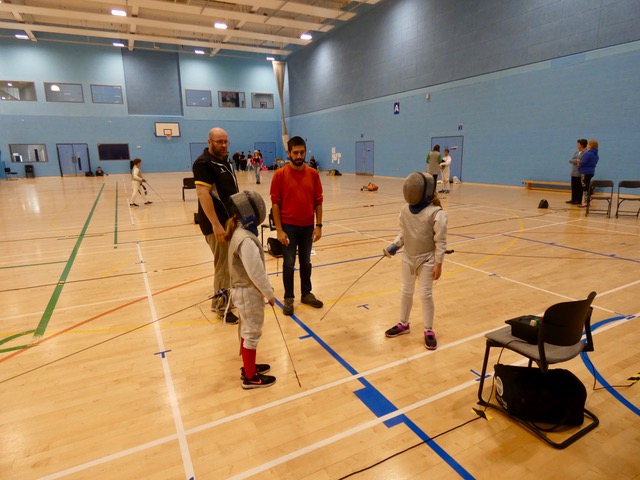 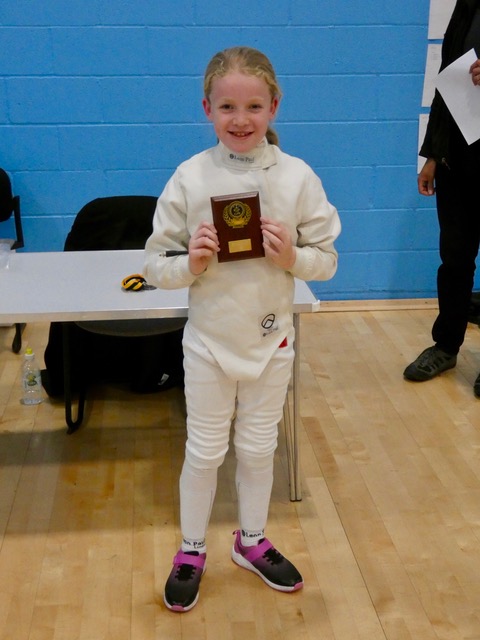